Thousands of years ago, at the dawn of the Internet, the Creators saw a unique opportuity. The Internet wouldn't be for browsing or streaming movies; the Internet would revolutionize human productivity. No longer would people be miserable in their jobs or waste a single second of the time they had on Earth. The Creators developed a system that made every critical decision for citizens, from what they ate for breakfast to what job they would hold. The decisions made by the program were not arbitrary. It had the unique ability to factor in every like, dislike, strength and weakness a person had and find the best and most satisfying choice based on these factors. Not only did this make citizens happier, they were healthier and more compassionate. The system made by the Creators lived on a tablet given to each person, which would guide them through every second of their daily life. 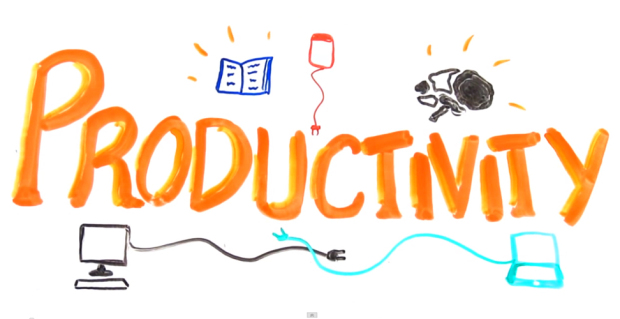 Sidney is a high-school girl living in 30th century America. She is off to school, after a perfectly planned out morning, to take her Career Pathway Assessment. The CPA is the final measure that the program uses in determining what job a person holds, calculating their ability to succeed in the profession with how satisfied the job will make them. While the system did well by her parents and peers, Sidney is still unsure of whether she should trust a program with her future. She is the last of her friends to take the exam, as the rest of her peers have graduated to their designated career-focused universities. 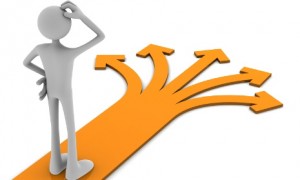 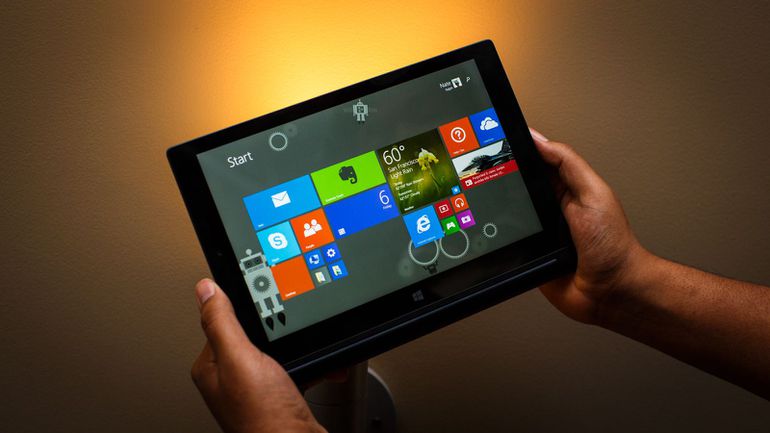 As Sidney works through each question, her anxiety grows and grows. Almost as quickly as it started, the exam is over. Sidney watched the little circle on the tablet turn and turn, tabulating her future. Sidney could hear her heart beating in her ears, her palms so clammy that she feared the tablet would slip right out of her hands, only to shatter on the checkered floor beneath her feat. 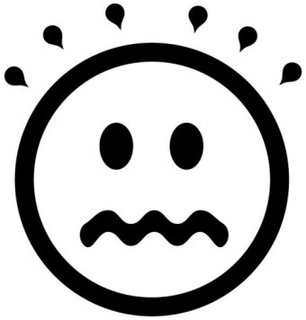 Suddenly, a tone jolted Sidney back to the present. She looked down at her results, feeling...